I finished writing a book yesterday.

Well, not really. I also made tacos for dinner and got my kid to our Girl Scout meeting on time. #winning

Let me talk about this next book for a quick second, though. 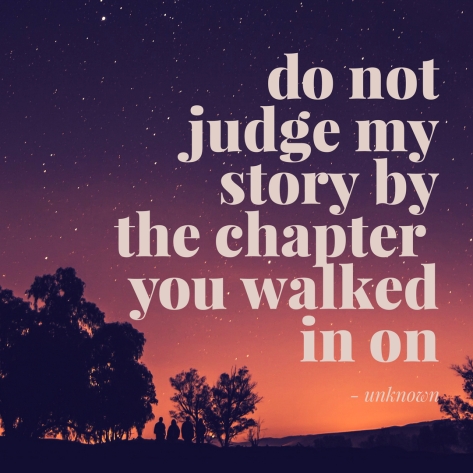 Letters From Emily covers a lot of time.

It covers her meeting Brian and Brian eventually finding out years later why she left. The amazing thing about writing these characters again and again is I’m able to get to know them like they’re old friends.  By being able to get into Emily’s head, I was also able to bring up Britton and get into his head a little, too. I literally sat at my computer sobbing when I finished the draft yesterday because Britton was an adult at the end. An absolutely amazing adult.

This book is only 41,000 words before revisions (which means it will likely be longer than that at release). It’s the quickest I’ve ever written this much. On February 24, I imported 9,142 words to my word tracking app. I hardly wrote in March – 1,114 words. That’s it. But April and May? I know it’s small potatoes to some writers, but almost 31,000 words in two months when I can only write (sometimes) a couple hours a day is a huge achievement for me.

Honestly, the number of words in this story doesn’t matter. What does matter is that I’m telling the story that needs to be told. When I wrote Emily into my first book, she was the mom who ditched her boyfriend and their kid and was never heard from again. Until the end. Then her reason for leaving was shared. Three years ago, Emily Long was not supposed to have her own story.

But a lot happened between starting that first book in 2014 and publishing the third one in early 2018. When I was writing Tommy’s book last year his character gave me the need to dig into Emily’s story. If you read To Cherish you might have picked up on his conversation with Jacelyn about brushing Emily’s hair. That’s what drove the need to write it. Those details were life, and it ignited the story that had been sitting in tiny pieces in a document on my desktop for months.

It’s not gritty, it’s not taboo, it’s not sexy. What it is, though, is a take on reality.